Last september, according to cnn.com, the number of users on instagram hit 400 million beating out twitter. With so many users uploading and sharing such engaging images, beautiful photos and cool stuff, it’s hard to put the phone down. here are five Instagramers that we are totally gushing over. from food to fashion and everything in between, these users take their instagram skills to whole other level of amazing.

Read the feature in the April-June 2016 issue of GEM Food Mag and let us know who your favorite instagrammers are! 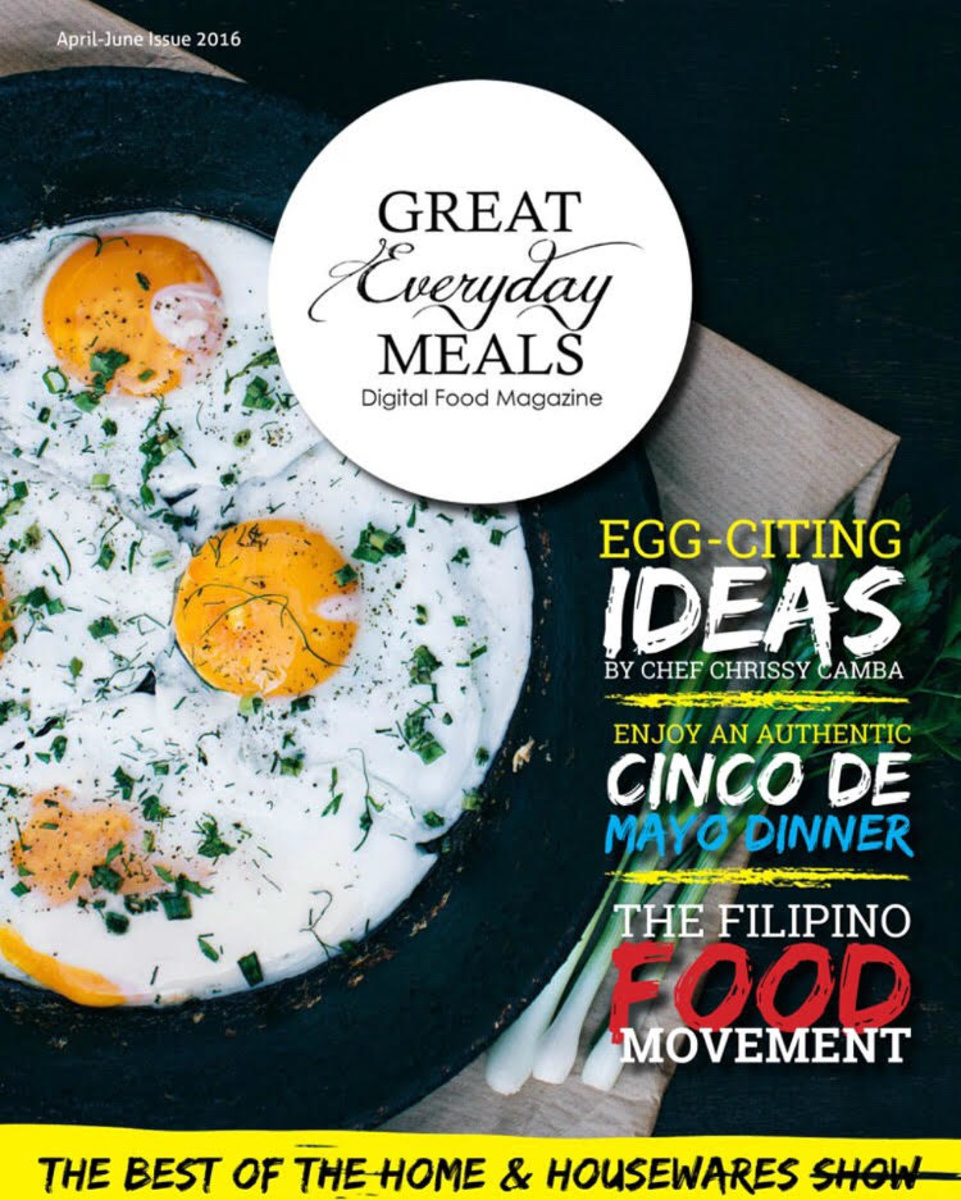