GMO’s or genetically modified organisms are in more everyday food items that most people know or like to admit. With organic and healthy eating a more important issue with consumers, the topic of genetically modified foods have become a great issue many want to know more about. And if you don’t know, you have got to find out!

According to the Organic Consumers Association and their “Millions Against Monsanto 2011″ campaign, more than 1/3 of the U.S. crops contain GMO’s. That’s about 165 million acres. Monsanto is the largest and most powerful company who have pattented GMO foods. The campaign’s goal is to mandate labeling on every single food product that contains genetically modified ingredients and teach locals how they can organize a “Millions Against Monsanto” campaign in their own communities on World Food Day, October 16, 2011. “Our Goal: 435 chapters, one for each Congressional District x 2300 supporters in each chapter = 1,000,000 people against Monsanto, in support of our right to know and choose what’s in our food.”

“Let thy Food be thy Medicine and thy Medicine be thy Food” – Hippocrates. That is the message from the founding father of modern medicine echoed in the controversial new documentary film Food Matters from Producer-Directors James Colquhoun and Laurentine ten Bosch.

This film discusses whether genetically modified foods are safe for human consumption will remain a controversial issue. Yet some scientists who have been quieted or marginalized have found serious concerns about the safety of GMOs in laboratory animal studies. In many investigations involving GMO-fed animals, there have been cases of underdeveloped organs, reproductive problems, accelerated aging and even death.

The film also discusses the four As (allergies, asthma, autism, and ADD) rapidly increase in U.S. health statistics, we must consider that GMOs could certainly be one of the causes. As a matter of fact, in a recent position paper by the American Academy of Environmental Medicine, physicians across the country called for a moratorium on GMO foods because “there is more than a casual association between GM foods and adverse health effects.” 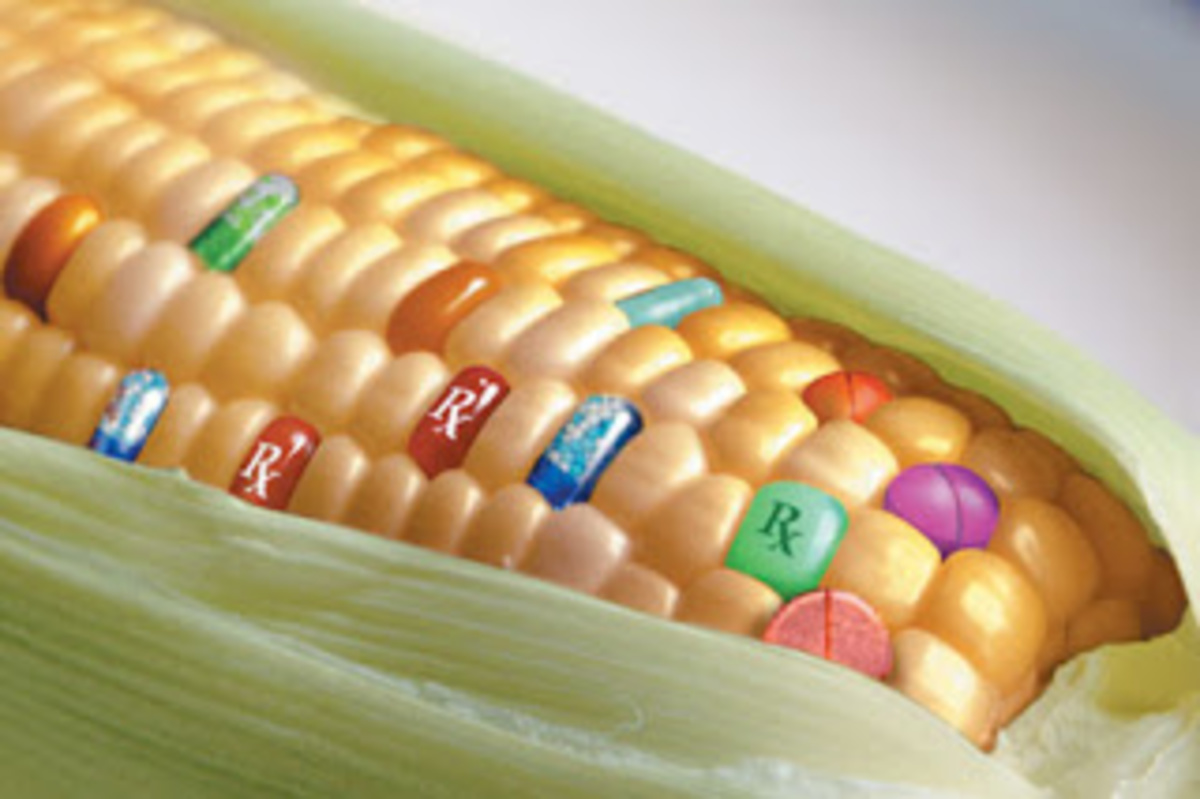