How Kratom Tea Could Improve Your Health 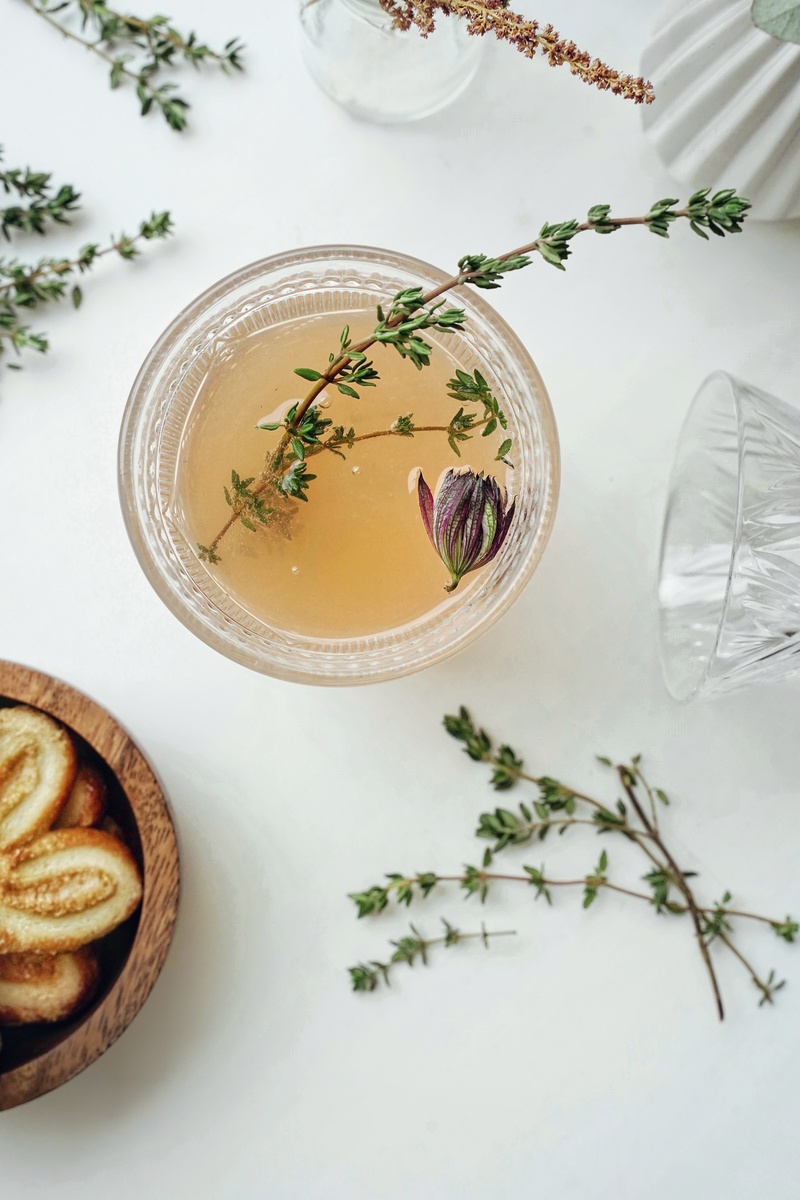