I first met Kari Underly at Standard Market in Westmont, Illinois this Spring as we both guest-judged their chili cook-off contest.

Kari Underly is a third-generation butcher, is one of the top regarded female butchers in the entire country and based in Chicago! Her book, “The Art of Beef Cutting: A Meat Professional’s Guide to Butchering and Merchandising” (Wiley Books) was nominated in 2012  for a James Beard Foundation Award and the 2012 International Association of Culinary Professionals Annual Awards.

“The Art of Beef Cutting”, although titled  a “professional’s guide”, is also very user-friendly to those of us who aren’t meat professionals as there are about 750 illustrations to show you all the different cuts, and which part of the animal it comes from. When asked about what she hopes non-meat professionals can get out of the book, she replied, “I think this is great for DIY-ers. Those who want to save money by purchasing a larger cut, then butchering the meat themselves. The book is perfect for fathers this coming, Father’s Day!”

Q: @mommacuisine: You are now a proud third-generation meat cutter and was born into butchery. Was there a time in your life when you saw yourself doing something else?

A: @kariunderly: Uh, yah! I was trying to get out of the business while in college and was seeing a decline in the meat industry.

Q: @mommacuisine: When did you realize you wanted to follow your fathers lead and carry the torch of butchery in your family?

A: @kariunderly: I put my way through college cutting meat.  I worked at a corporate office at a grocer as well as in the meat departments. So, my background in the forefront as well as behind the scenes in meat cutting is diverse. I was teaching people about the flat iron steak when I got the idea to create Range, Inc. We incorporated in 2002. I see all the challenges of small businesses. I get fired her up when people are looking for better product, more local, more sustainable yet complain about the prices.

We need to value the people and the businesses who provide us with high quality products. In this country we see value as being cheap. Value is also in quality.

Q: @mommacuisine: It is so empowering to see a successful woman in a male dominated industry. What were some of your challenges when you were starting your career?

A: @kariunderly: They said I couldn’t do it! When I first tried to start apprenticing, they (tried to) pushed me to the bakery or deli instead. Then when they finally allowed me to apprentice, they sent me to the smallest store. Eventually, I was promoted and was in the  the largest corporation where I became everyone’s boss (chuckles)!

Males were also very inappropriate. Many men didn’t want to teach me. But there were those who did, which was how I got to learn what I now know. But the worst was when my manager threw a knife at me.

On the flipside, now I see more women in slaugther houses…women in the harder part of the operation. It’s a changing scene. If women have the balls to butcher, they also have guts to open up the shops!!

Q: @mommacuisine: HA! Love that! The balls and the guts…(laughter from both sides).  Can you tell me more about what your consulting company, Range, Inc. does?

A: @kariunderly: We help markets with selecting product mix, lay out the schematics of the meat department, pricing, profit analyzing, and train the staff..in a nutshell.

Q: @mommacuisine: It’s now grilling season and Memorial Day is coming up. What are two of your favorite things on the grill?

A: @kariunderly: Ribeye Cap Steak. It’s the third most tender cut of  beef. I like to grill it simply, sliced thin, in a tortilla, with cilantro and a little squeeze of lime. Second is the  Top Sirloin Cap Roast. It’s very popular in South America. Grill for a long time on indirect heat. It’s very similar to the Tritip. It’s inexpensive and can feed a lot of people.

Q: @mommacuisine: Great! Now, I’m starving! What do you think are the most underrated and overrated cuts of beef.

Q: @mommacuisine: What is your favorite Chicago steakhouse?

A: @kariunderly: I never go!! I cut my own meat so I always cook my own. But I like Kinzie, The Chophouse…there’s so many in Chicago!

Q: @mommacuisine: Okay, last question. If you can have dinner with any person in the entire world, dead or alive, who would it be?

A: @kariunderly: Julia Child. I grew up watching her on PBS. I watched the movie, “Julie and Julia” and it was so inspiring. Her challenges in a male dominated  world, having no support, really spoke to me. I  identified with her story. By the way, even Julia Child  took  6 years to write her book!

To learn more about Kari Underly, Range, Inc. or her book, “The Art of Beef Cutting”, visit http://rangepartners.com 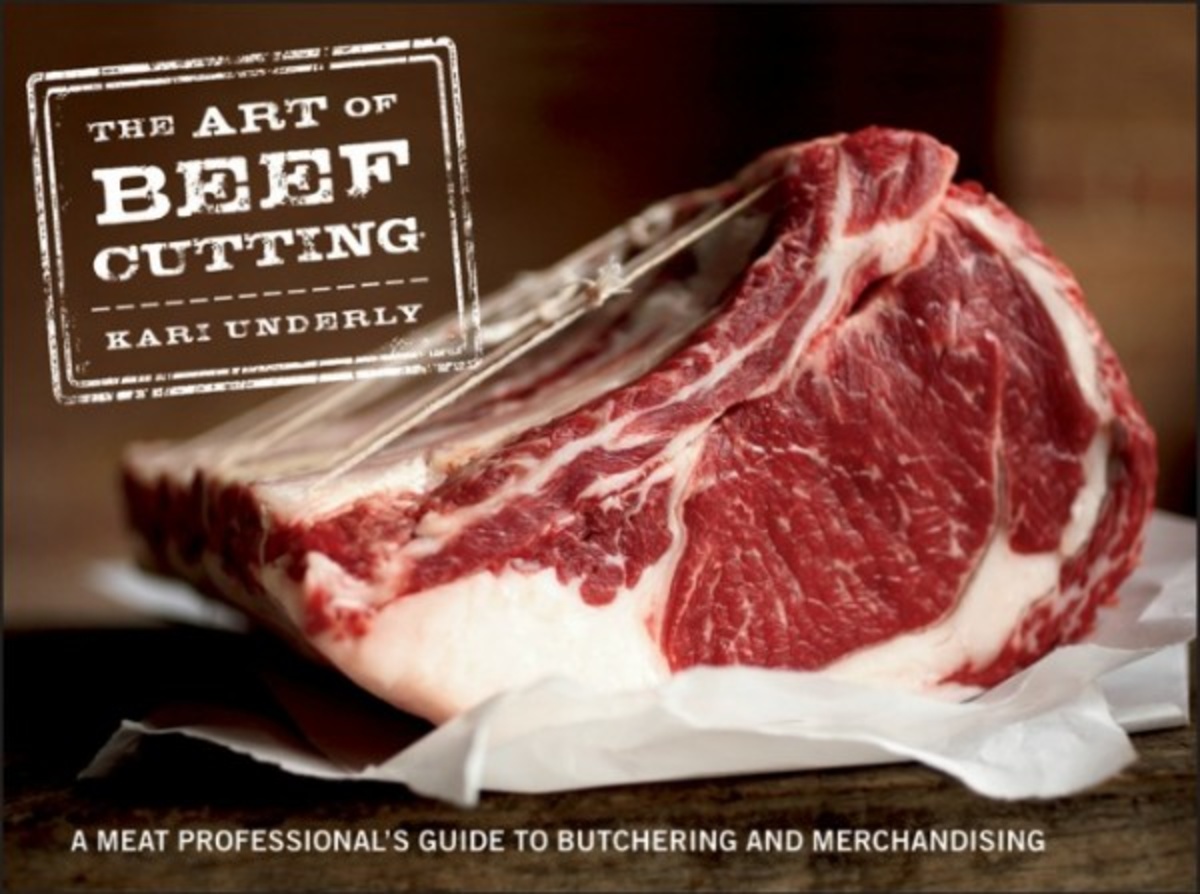 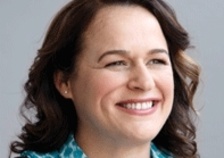