"Take action for healthy food and healthy workers - https://secure.earthjustice.org/site/...Jim Cochran arrived at work before dawn. He walked out into the strawberry fields. As the sun rose and light hit the field, he began to smell chemicals. His eyes watered. His head spun. He started to shake.He had just walked into a field that had been sprayed with pesticides.An acre of conventional strawberries is covered with 300 pounds of pesticides, 1,100 percent more than the average food crop. As he recovered from the effects of the spray he knew that he had to help the industry change.Jim Cochran helped invent the organic strawberry industry. After pioneering and profiting from a healthier crop, he turned his attention to the health of his workers. He became the first organic farmer in American to unionize his workforce when he signed a contract with the United Farm Workers of America. His workers make three times the national average for strawberry work, have health care, vacation pay and an employee owned stock plan.Jim Cochran uses his business to fight for healthy food and healthy workers. Earthjustice fights in court for these same principles. Our staff and court cases recently removed pesticides from the shelf and helped create stronger worker protections for farm workers." via EarthJustice

Photos were taken from EarthJustice video. 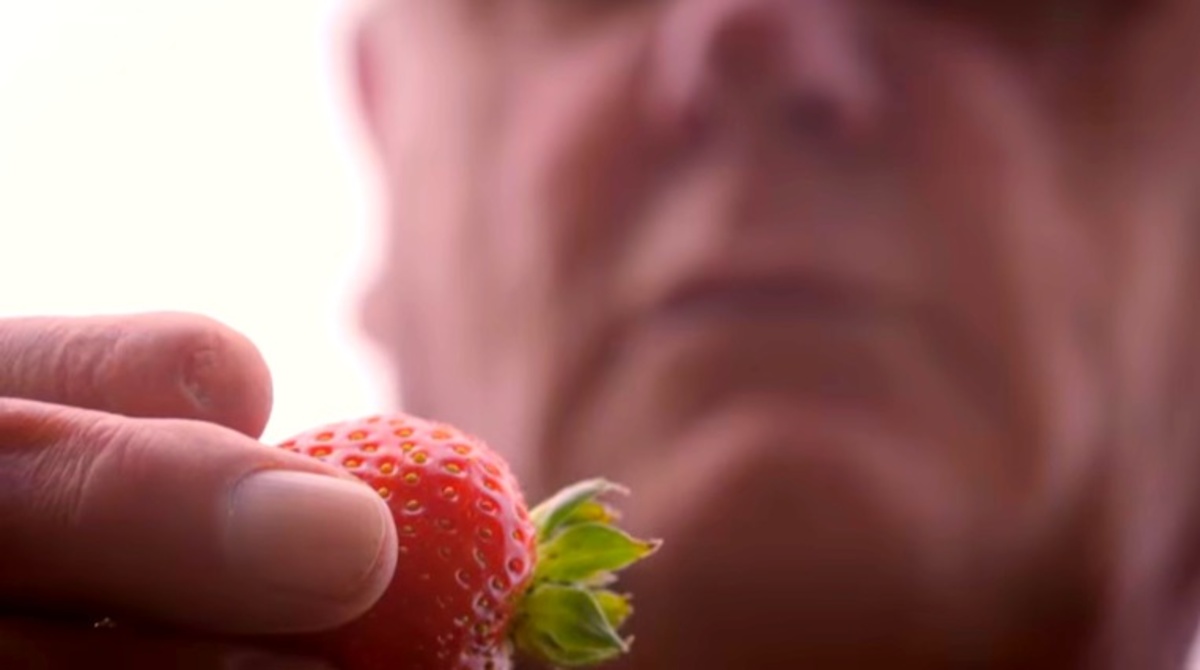 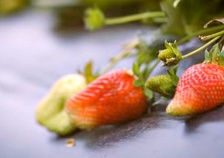