{lifestyle} Soup's On Rotary fundraiser by The Rotary Club of Naperville

“The Rotary Club of Naperville has been bringing local Naperville community and business leaders together since 1941. “

In it’s fourth year, the Rotary Club hosted a fundraising event called Soup’s On at Tellabs on Diehl Road on Sunday, October 17, 2011. The fundraiser was to benefit Loaves & Fishes,  Hesed House, and DuPage PADS.

In the three short years since Soup’s On began, it has raised over $270,000. Every year more and more people attend the event as it has become the place to sample some of Naperville and area restaurants all in one roof! And don’t be fooled by the name, restaurants like Sullivan’s Steakhouse offer fresh carved beef sliders, Maggiano’s steaming hot pasta, and Le Chocolat du Bouchard with a great array of chocolate ladened desserts just to name a few. It was reported that Soup’s On 2011 had about 30 participating local restaurants.

Besides the food, another reason to buy tickets to Soup’s On is to watch the showcase of Naperville high schools’ chorus and glee clubs performances. Watching such talented teens perform on stage and sound so beautiful will make you proud of the local school systems theater, music and arts programs.

And don’t be wary about bringing the kids along. The DuPage Children’s Museum has set up a supervised activity area to keep your little ones busy and engaged.

Soup’s On is a family and community affair that sets out to financially help local organizations who help those in need in our communities. It’s a great cause and a great way to get involved in your community, and have a great time doing it!

For more information about Soup’s On visit, http://www.soupsonrotary.com/default.asp 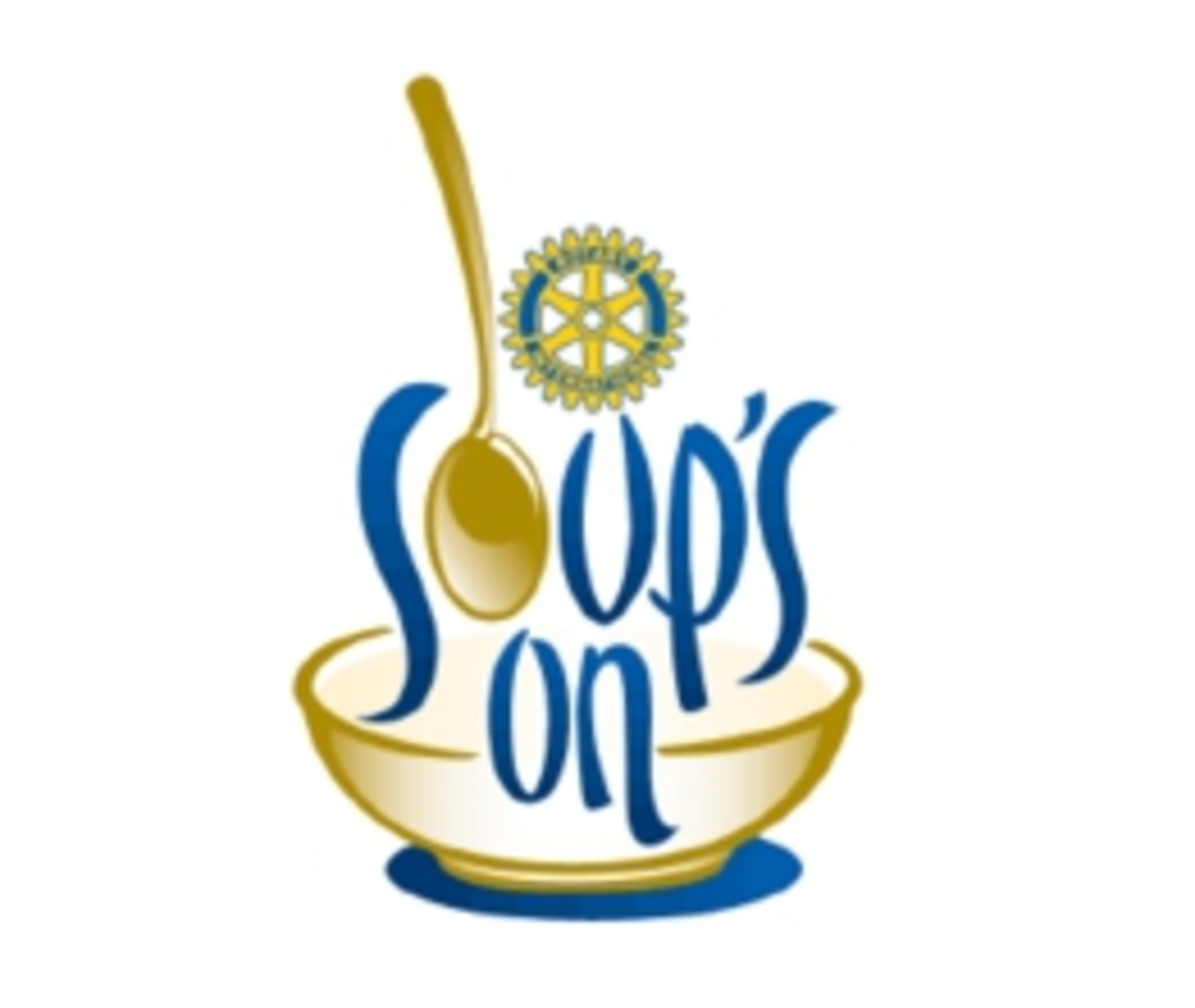